The Day After the Circus Came To Town

Took these shots from my car on my way home from work today, while waiting for the Plainfield light to change. I imagine the Prez didn't have to wait the usual 5 minutes when he was here. 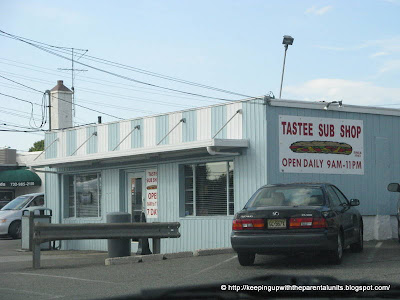 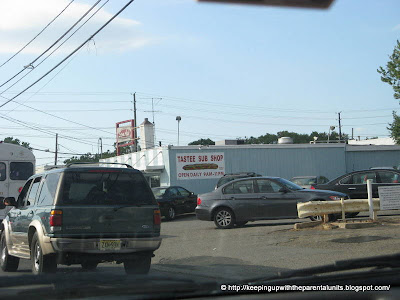 Fortunately, the famously exploding Edison gas main held tight for the occasion, but I still think the Prez was taking an awfully big chance by coming here, because ...

The Tastee Sub Shop is within yards of the locations of at least 2 recent gas main explosions. I even blogged about the last one which was on Jan 18th, 2010:
What is it about Edison and Gas Main Explosions? .

FYI - The Tastee Sub Shop is 1.6 miles from my home, but I was at work yesterday.
Posted by the moot at 6:29 PM No comments:

Labels: Tastee sub shop edison, The Day After the Circus Came To Town

A Song With the Word "Dream" In It 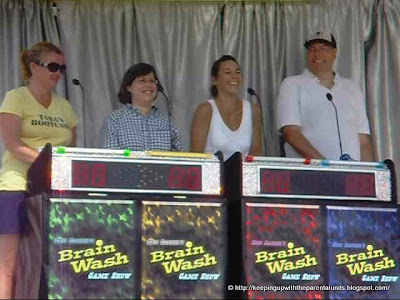 At the balloon festival, I was a contestant in a trivia game.

One of the questions I buzzed in on was, “Sing a Song That Has the Word Dream in It.” I thought I could get away with naming the title, but no…, I had to sing it.

I gave “Daydream Believer” as the song name, but, I realized later, the song I started muttering was “Eternal Flame.” No wonder I couldn’t figure out where the words "Daydream Believer" fit into it.

Somehow they let me have the point, but I would have been embarrassed had I won the game with sort of a not kosher answer. Even though "Eternal Flame" has the word "Dream" in it also. 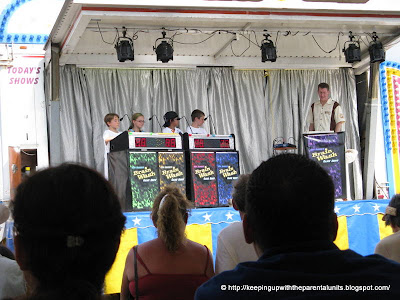 Anyway I have been singing "California Dream'n" all week.

If you can think of any other song containing the word "Dream", feel free to post it to the comments section. I won't even make you sing.
Posted by the moot at 10:39 PM 3 comments:

Labels: A Song With the Word "Dream" in It 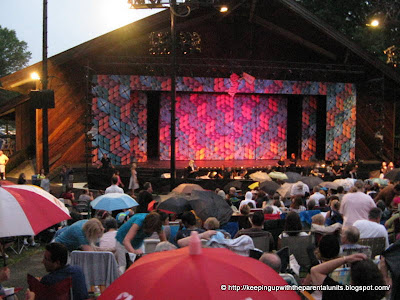 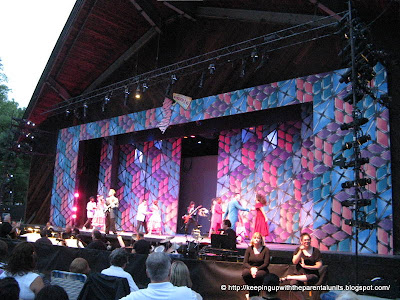 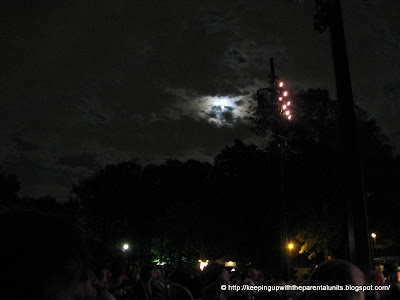 I found this adorable little guy looking for seeds that had fallen from the bird feeder ... 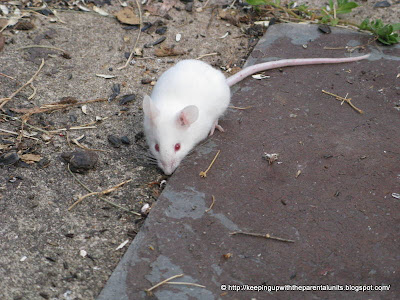 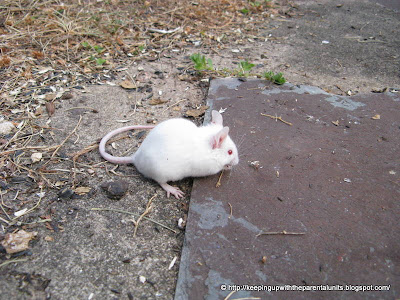 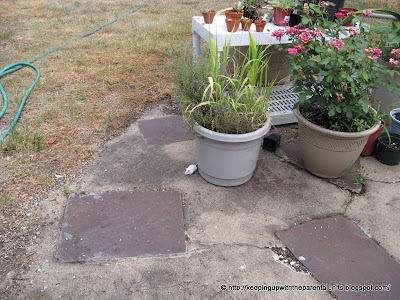 My Pi wasn't on a business trip so I couldn't keep him as a pet.
Posted by the moot at 10:38 PM No comments: 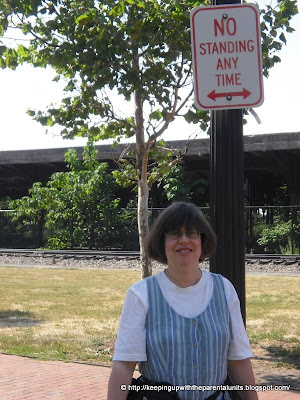 Make Sure To Bring Your TWIC 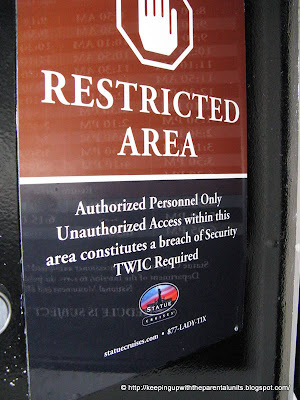 Some of you may remember this post from last summer: 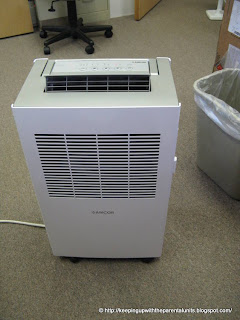 Well that was then. This is now. A portable air conditioner with a vent. 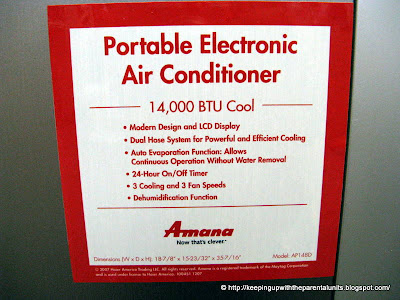 But there are no windows that open where I work ...

So yesterday, it was vented this way, 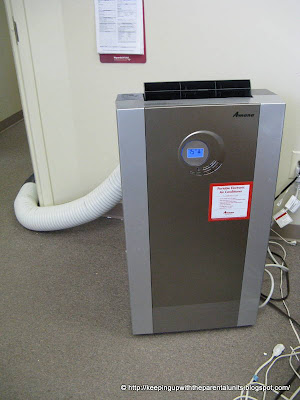 Today was vented this way: 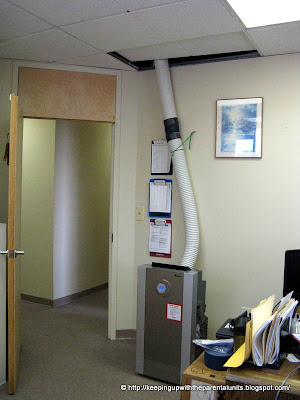 Both days, venting into: 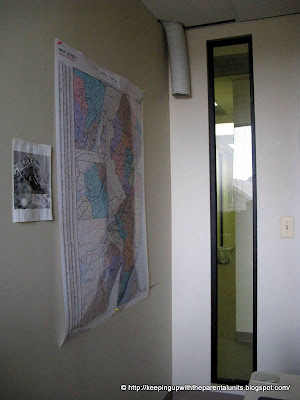 Which brought the temp in that room way up... 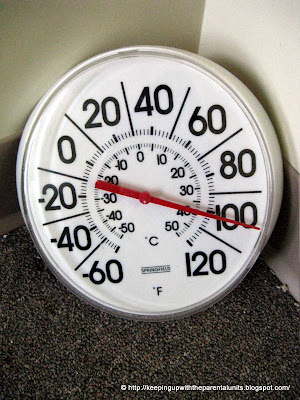 After which this sign was posted on the door to the room: 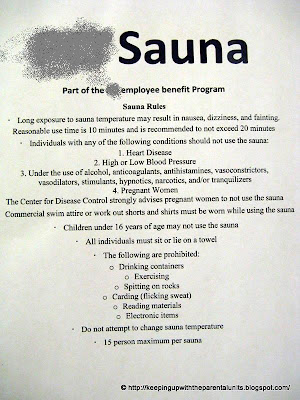 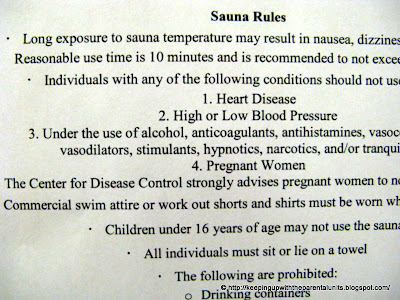 How was it it my room? Well, ... I seriously thought of putting on a sweater, but didn't want to be a show off. 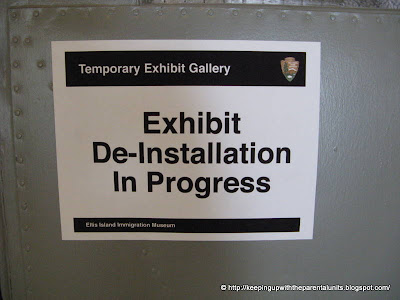 Couldn't they have just said, "No Admittance", or something like that?