When Google uploaded some photos from my phone last night, it added some special effects automatically. 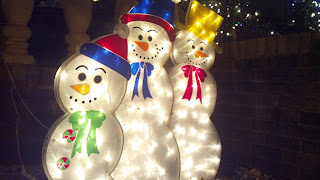 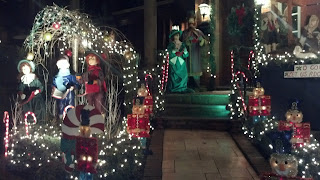 Apparently, these are examples of the new Google Auto Awesome.

Google Effects added in these photos were *Snow* and *Twinkle*. As far as I can see, the original photos were saved, and others created with the effects.

The photos were taken in Dyker Heights.
Posted by the moot at 12:08 PM No comments:

Men With Beards 2 - The Lansey Lineage 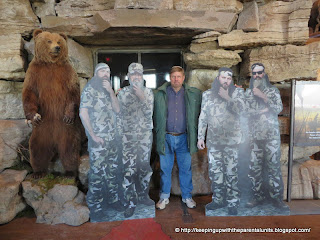 I Hope They Are Joking 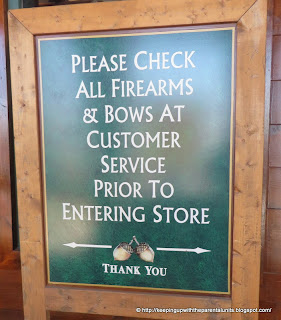 What the heck is a Geomorphic Assessment? 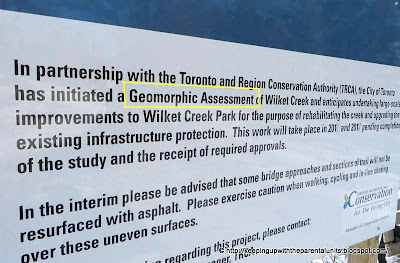 I Googled it when we got home and seems to me that Wilket Creek Park could have gotten away with just doing a Environmental Clean Up.
Posted by the moot at 8:19 PM No comments: