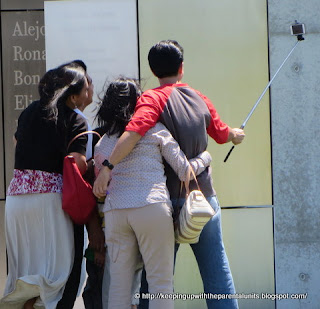 The Selfie Arm Extender
Posted by the moot at 8:59 PM No comments:

#Barnes & Noble Fail, #Geography Fail
Posted by the moot at 4:00 PM No comments:

We have declared war on the groundhogs. So far we have trapped all 5 that had taken over our front steps. On the day this was taken, we trapped a total of 4 of them. These 3 were caught in the morning. The 4th was caught after these were taken away and the traps put back out. Next we go after the ones on the side of the house, then the back. 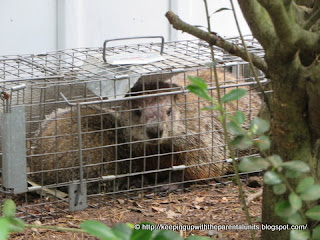 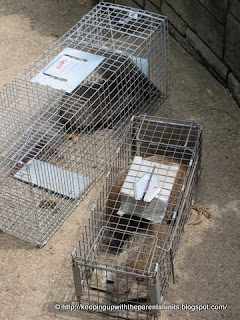 After we catch a groundhog, we call up the Edison Animal Shelter and they come and take them away. To be released in someone else's backyard.  Which is behind the Animal Shelter (in back of the Municipal Building). I'm glad I don't live on that block. 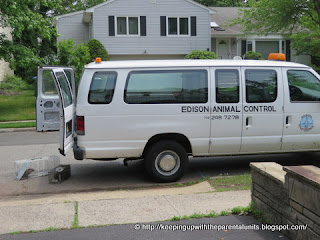 You Must Complete Your Flight by, at the Latest, Two Thousand and Twelve Years Ago

I was trying to verify the policy for changing the date on a flight booked with frequent flyer miles and came across this helpful page. 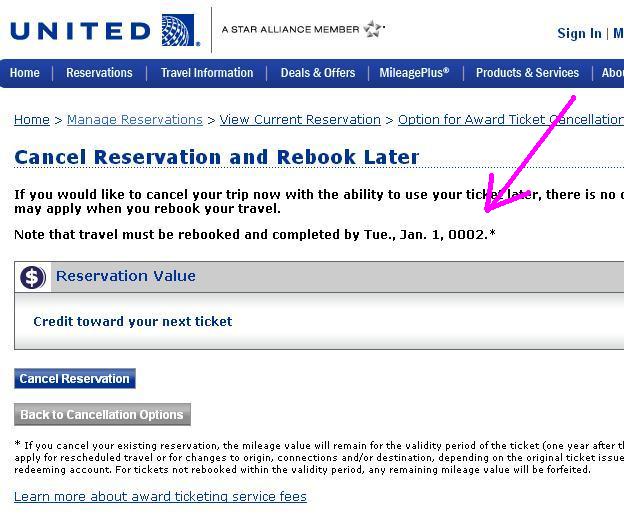 Not sure what kind of aircraft you would be on since the Wright brothers 1st flight wasn't until 1900, and according to Wikipedia, the hot air balloon wasn't much earlier

The brothers Joseph-Michel and Jacques-Etienne Montgolfier developed a hot air balloon in Annonay, Ardeche, France, and demonstrated it publicly on September 19, 1783 with an unmanned flight lasting 10 minutes.

Don't think the asterisk clears anything up. All it talks about is how much this change is going to cost you.  And I wonder what you should pay the airline change fees with?  May I suggest

Not sure how long this flight re-booking policy will be in effect, as the airlines change their rules all the time, so if you are going to check it out, do so soon.      united.com/reservation/flight/cancelAwardRebook.aspx