What if Your Home Appliances Joined a Labor Union?

I see all kinds of interesting things on my way to work.

Was sitting in traffic and kept passing and getting passed by this truck and noticed the advert on the back. 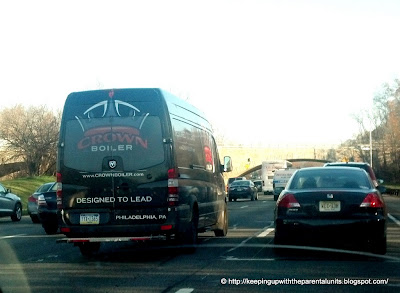 Couldn't figure out what the tag line "Crown Boiler - Designed to Lead," was supposed to mean. Couldn’t think of a leadership role for my hot water boiler. Thought maybe I was missing something. 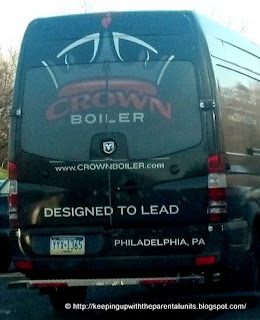 So I thought along the lines of the movie "Chicken Run" where chickens, lead by Mel Gibson (before Mel Gibson became so unsavory,) hatch an escape plan to avoid landing in hot water, but then I realized that that was Broiler not Boiler.

Checking the Crown Broiler site I found out that they do indeed sell hot water boilers.

Next thought. So maybe they are bragging about their ability to add the element lead (Pb, Atomic Number: 82) to the water? Could be...

Or maybe their hot water boilers do assume a leadership role among home appliances when we are not there (think Toy Story). Like organizing an Appliance Labor Union - "Lower Electric Rates for All!", "More Time Off", "Better Working Conditions", "We Want Out of the Basement", etc.

When the time comes, remember I own the movie rights, not Crown Boiler. And I don't want Mel Gibson to have a part.

RUN to Home Depot to check this out!

Why didn't they have this when I was a kid?

I'm wondering if I could fit in the seat? 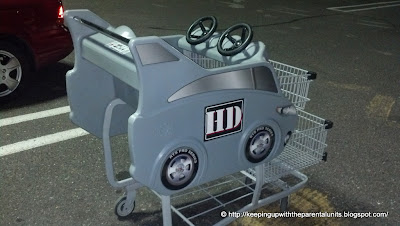 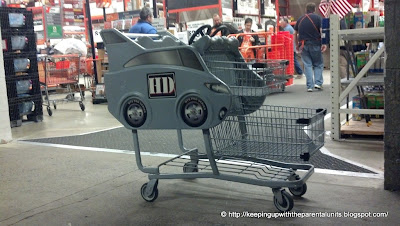 Kids- Make sure you have parental supervision before you try this. 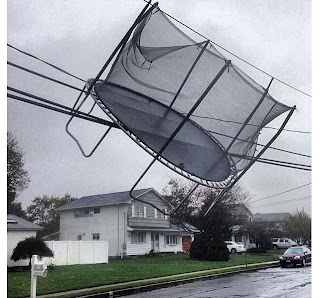 Thanks to Amanda for being posting the link. Photo credit goes to Twitter user @courtmcmanus. Taken in Milford, CT
Posted by the moot at 3:12 PM No comments: