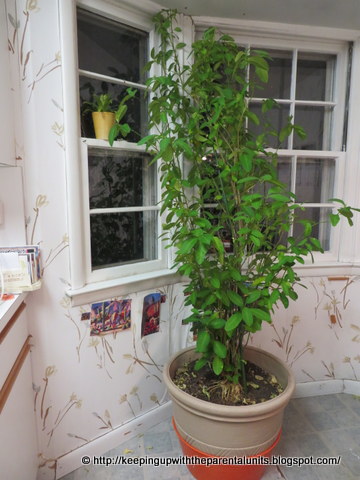 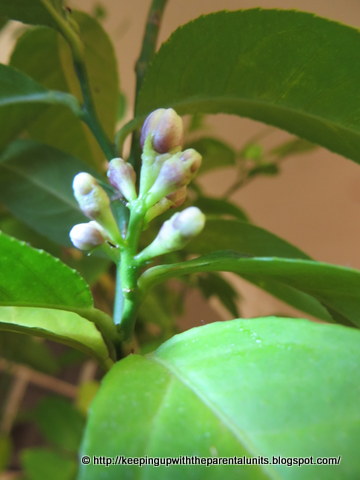 Bought at the Edison Flower Show 2013

This is what I bought at last year's Edison Flower Show 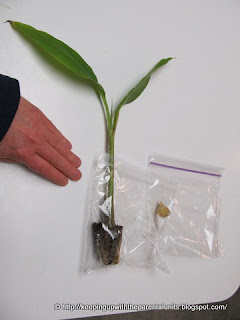 This is how the small bulb on the right looks today 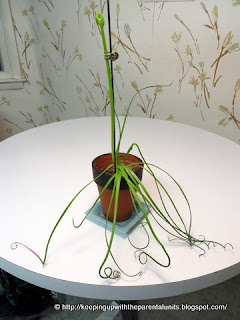 I am curious how the flower will look when it opens 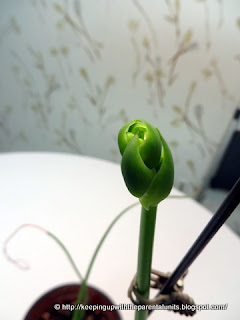 The small plant on the left is now a small tree.
Posted by the moot at 5:28 PM No comments:

Best of the Edison Flower Show 2014

The flower displays at the Edison flower show seemed even weaker than usual. They were basically showcases for landscapers' construction projects: 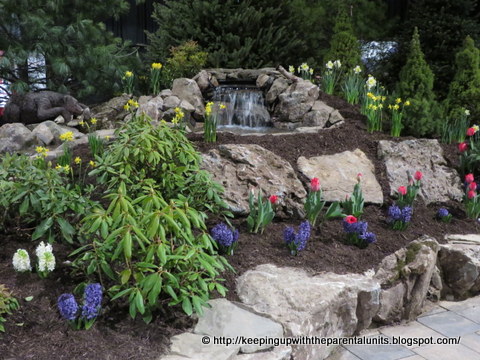 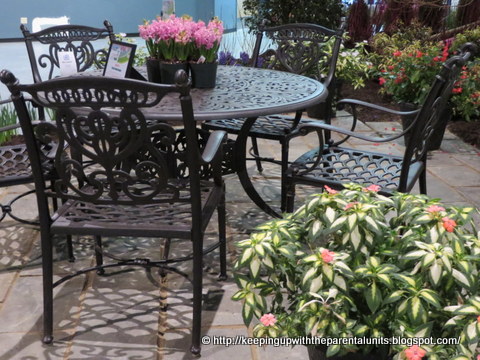 Though some were not... 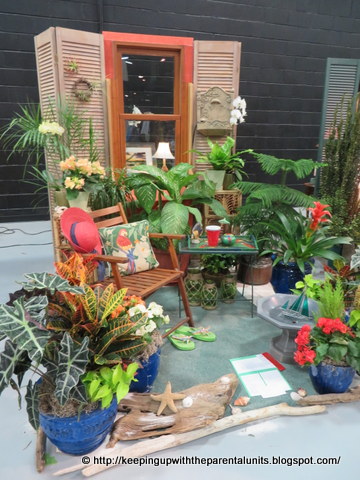 The most interesting stuff was what was for sale ... 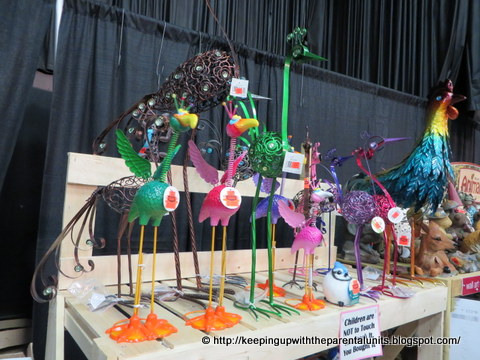 I had a nice talk with members of the North Jersey Butterfly Club who gave me some free milkweed seeds. 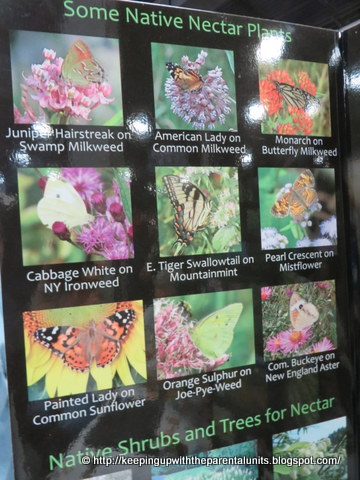 Was in Paterson Wednesday on business. Stopped off to see the falls.

I am not one to pass up a visitor center so I also stopped at the Great Falls Historic District Cultural Center . 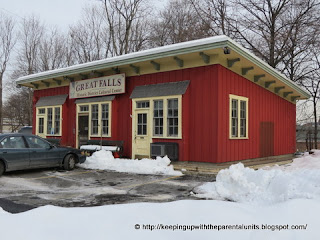 Had a lot of fun talking to Glenn Hutton, the guy manning the place.

He had a lot to say on many subjects (one of which was all his various hobbies).  Maybe he was so chatty because he doesn't get many visitors there (the previous signature in the sign in book was from 2 days earlier).  He embarrassed me into taking every one of the handouts (he was watching carefully and pointed out any I missed).

He also had a very interesting conversation with two public works employees with whom he had previously been clearing snow outside, and who had followed us in. Part of the conversation was about what was uncovered when they were digging on the grounds to plant rose bushes.

The neighborhood is a bit sketchy so if you go, it is probably better to go during business hours and keep an eye open.

Other pictures from the area: 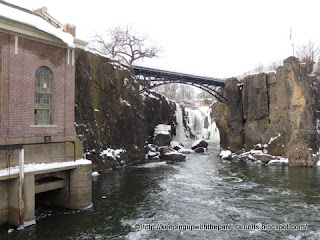 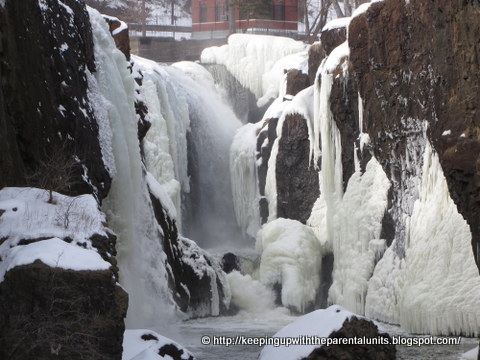 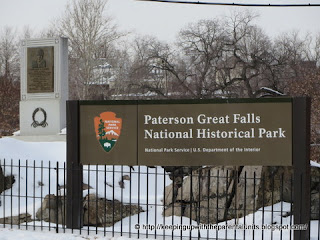 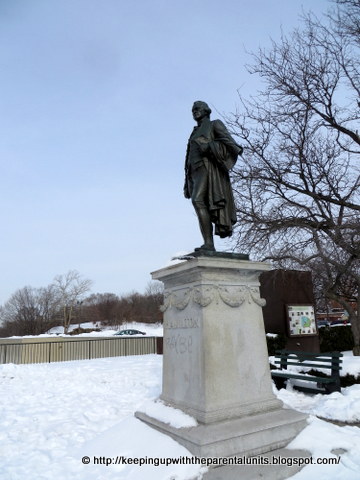 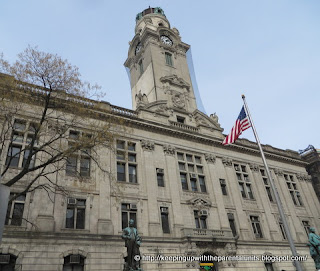 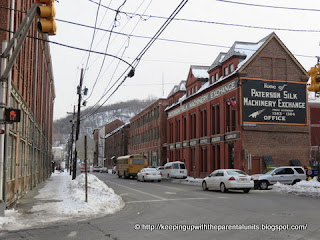